PETROTEC GROUP IS NOW IN BOTSWANA

The Petrotec Group began operating in another market - Botswana. The first projects were carried out for the country’s Air Force and the Botswana Power Corporation 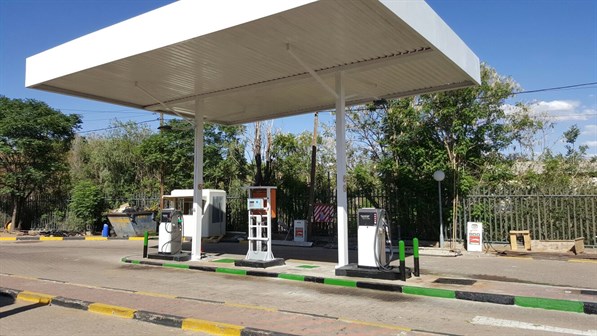 The Petrotec Group closed 2015 with two more projects relevant to the Group’s strategic growth. The audit of the renovation works of an air force base and the renovation of the Gabarone filling station of Botswana Power Corporation marked the Group's entry in this new country.

The two projects were carried out by Petroassist Southern Africa (a group’s subsidiary in South Africa), in partnership with the Group’s local representative, AIP Botswana.

The first project consisted of analysing the compliance with the international JIG requirements of a local Air Force Base, following the implementation of refurbishment works. The second project, carried out at the end of November, consisted in the replacement of two fuel bombs for Petrotec Euro 1000 Pumps and the general review of the mechanical and electrical installations.

The Group enters 2016 with operations in 82 countries worldwide, covered by Petrotec products and services.