The Petrotec Group marks its third participation in the Madrid event, with the presentation of global solutions and a lot of innovation in the mix. A special mention goes to the innovations in the areas of electronic payment and management systems, multiproduct fuel pumps and AdBlue storage and supply solutions.

With a turnover of about 40 million euros and export volume of 80%, the multinational based in Guimarães is still an illustrious unknown to most Portuguese people. Even so, its presence on five continents has already assured the 5th place in the market world ranking, in little more than 30 years.

Its continuous investment on internationalisation and its willingness to continue at the forefront of the Iberian market led the Petrotec Group to Spain, precisely 20 years ago. Despite the unfavourable economic situation and the current instability of the oil market, the Portuguese company has managed to swim against the tide and seize emerging market opportunities. Thus, in 2014, the Group’s latest unit was born - Petrotec UK Limited, which already has a substantial market share and growth.

Simão Cabral, Chairman of the Board of Directors of the Petrotec Group, ensures that the success of this fair “is, nothing more nothing less, than a confirmation of the potential and quality of Petrotec’s products and services”.

The "Group’s number one" also says: "We hope that Petrotec, as a leading Portuguese company in the Spanish global solutions market, is sure to see recognised the effort and investment made over the course of 20 years. Companies like ours, who have devoted to the internationalisation and export of the Portuguese industry, deserve to be rewarded and to see their trade relations strengthened, also in our neighbour Spain."

The Petrotec group was at the Motortec Automechanika Madrid 2015 fair, since 11 to 14 March, in this which was its second participation, in 2015, in international fairs. In the months ahead, the Group will also be in the United States, Angola, South Africa and Mozambique. 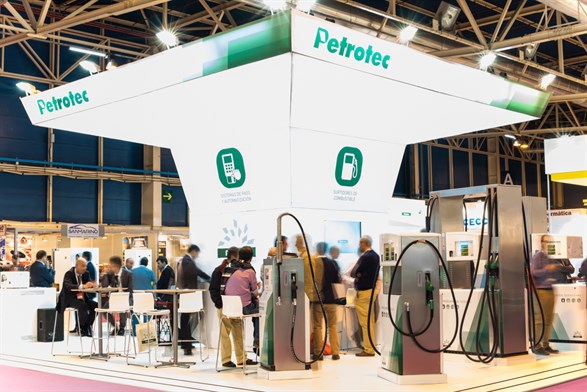