The expansion work of Grupo Petrotec in the United Kingdom assured them one more international award. The British Embassy - Uk Trade & Investment, which promotes a yearly celebration of the Portuguese investment successes, thanked all those who have chosen the UK as a key market in its international expansion strategies.

Miguel Silva, director of Petrotec UK, was the face of an entire team and graciously accepted this honour. "This award is the result of Petrotec’s investment over the last year and a half, in England. Even better, it is the recognition of the work we have carried out in the British market over the last 10 years", he stated.

For Miguel Silva, this is the award that recognizes and reinforces the good work developed by "Grupo Petrotec, throughout its history". Therefore, the responsible for the British unit speaks of "responsibility": "It is an incentive but an incentive that brings even more responsibility, given our objectives, to the market and our customers in question."

The award was personally handed by Kirsty Hayes, Her Majesty’s Ambassador, and by Dominic Jerney, CEO of UK Trade & Investments. 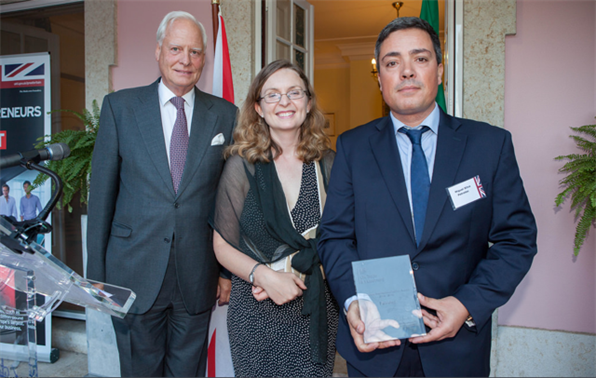